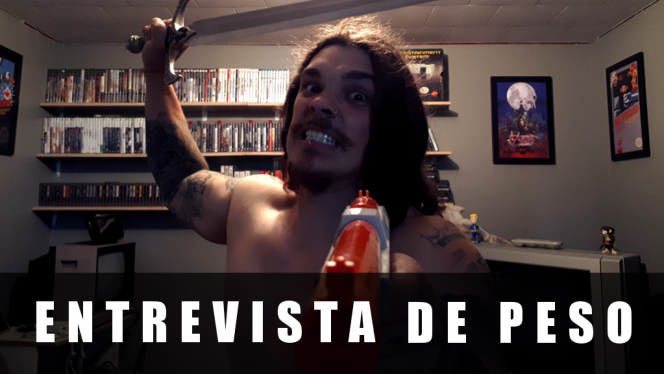 MBG – Hi! First of all I want to thank you for your availability to take part on our interview series. Could you start by telling our readers who are Nordheim and what genre of music do you play?

Warraxe – We are Nordheim, a black/folk metal band from Quebec, Canada. We play drunken music for drunk people.

MBG – Trolls, beer, boobs and vomit are some of your lyrical themes. Where does such inspiration come from? Is there any videogame, book or movie that inspires you to write such lyrics?

Warraxe – Well, almost everything we write about is kind of inspired by every part of every movie, game, story or life event that we find interesting or funny. If I am watching an old school movie like Deathstalker, playing Golden Axe II on my Genesis or listening to Manowar… well be sure that the next song I’m gonna write will sing about muscles, thunder and steel. Looking the other way, if I watch The Lord Of The Rings, play Cadash on TurboGraphX and listen to Summoning… be sure I’ll be singing about trolls drinking and boiling peasant meat in a piss filled cauldron… you get my drift 😀

MBG – Are there any gamers in the band?

Warraxe – I would say the biggest gamer among us is Lucas, followed by me. Ben and Fred are the ones with less free time. While we tour we are always playing D&D ( 3rd edition ), the guys are currently level 5 and going strong.

MBG – We heard that you have an impressive videogame collection! When did you start collecting and how often do you buy games?

Warraxe – Well my collection is not that impressive when compared to some hardcore collectors who actually have the time to search for rarities, but I do find some from time to time! I usually try to limit myself to like 2 or 3 games per week, sometimes more and sometimes less but I usually try to keep a steady pace because overspending can be easy in this hobby! I started I think back in like… 2011 maybe… 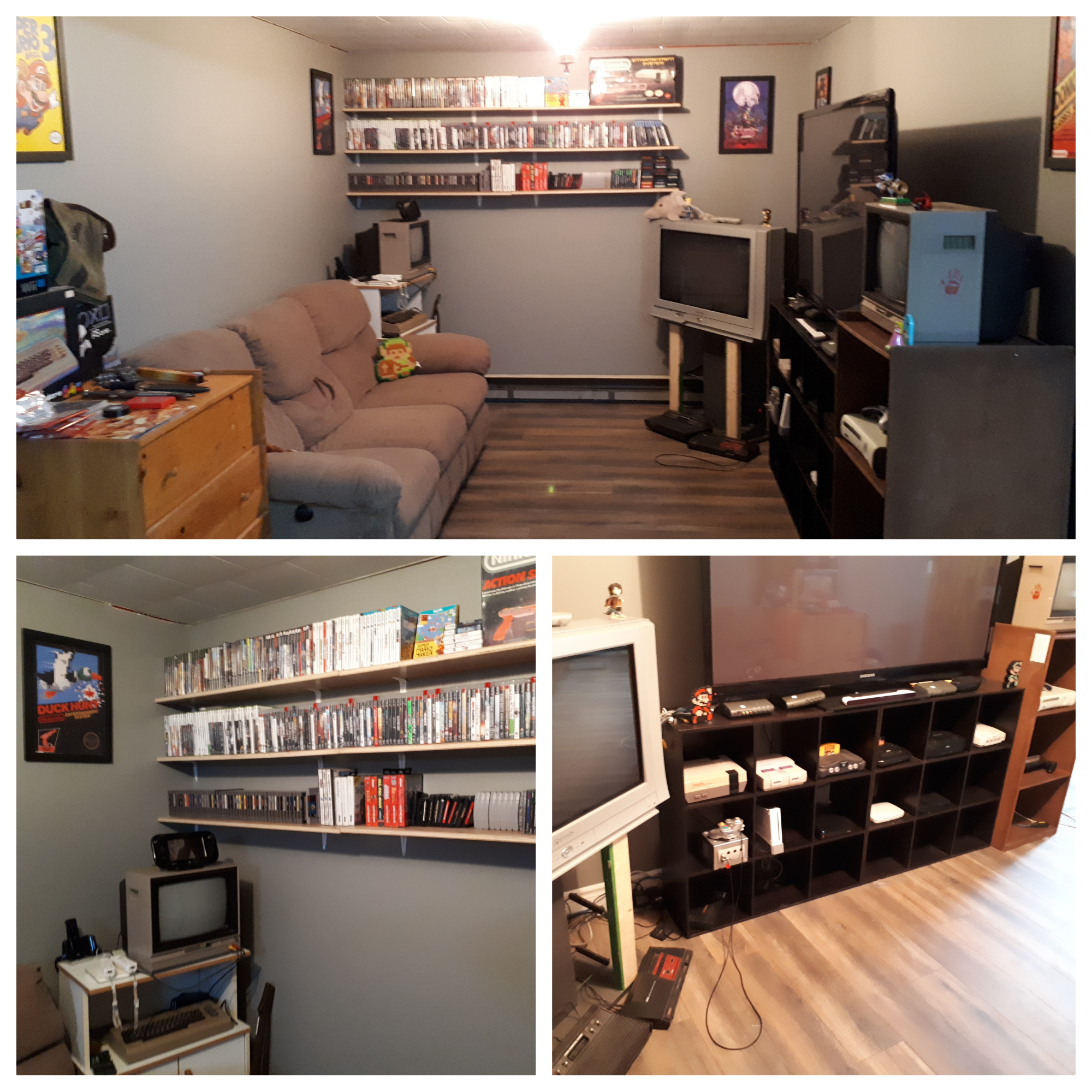 MBG – What are your most prized possessions?

Warraxe – Talking about video games, I would say my Boxed Commodore 64. Found it in my mother in law’s basement. Having my girlfriend was worth it hahahaha 😀

MBG – How important do you think a soundtrack is to a game? Is there any soundtrack that you really like?

Warraxe – The soundtrack is the most important thing to a game if you ask me. It can turn the greatest game into a dull and bland mediocre experience and can also turn something that was O.K into something you will remember for the rest of your life. Dude, at least once per week I am stuck with the song from Rambo on NES and this game is not great at all… but the soundtrack is awesome. Among my favorites is Castlevania II : Simon’s Quest ( favorite game on the NES by the way, I don’t care it’s cryptik as f*** ), Dark Souls series is really great, Double Dragon is great, the soundtrack from The Lord Of The Ring on SNES is a masterpiece in a turd of a game and finally I would say the Terra Theme from FFVI is the greatest of them all.

MBG – Have you ever thought of producing the soundtrack for a videogame?

Warraxe – Would love to, but I would fear that it would not be up to my expectations… I would fear ruining a game.

MBG – If you were to cover a videogame song, which one would it be and why?

Warraxe – Terra`s Theme because there is a lot of instruments, great build ups and there is also a place for feeling and interpretation.

MBG – What are your all-time favorite games? Are you playing any right now?

Warraxe – My all-time favorite is Phantasy Star Online and I have a character still active yes hahaha. Dark Souls series is also among my favorites. Mass Effect trilogy, NO THERE IS NO OTHER GAMES IT`S A TRILOGY OK! Resident Evil 4 is just perfect, Mario Bros 3, Castlevania 2, Batman: Arkham City is also among the greatest games I’ve ever played and… I feel I’m gonna be pissed that I forgot mentioning MANY games in later days hahahaha.

Warraxe – Medieval-Fantsay RPG with lots of blood and epic stuff.

MBG – I want to thank you once again for accepting to give us this interview! Anything else you want to say? Any comments?

Warraxe – I must say I never had so much fun doing an interview. You stike right in the sweet spot man!